For the last few years, Samsung has become considered a household name as it is one of the world’s best electronics companies today. The company constantly gives some of the best consumer and industrial technologies that is still used today. However, how did the company start in the first place?

Originally, Samsung was known as a food export business in 1938. The company exported fruits, vegetables and dried Korean fish to neighboring countries. However, after the Second World War, the company slowly launched itself to add new offerings to its clients, establishing the “Samsung-Sanyo Electronics” division in 1970, which would handle electronics such as appliances.

The first electronic device they made was a black-and-white TV in 1970. Since this device was introduced in the market, the company moved on to develop other electronics and in the 1980s began production on home appliances like microwaves, air conditioners and even computers.

The company re-launched itself in 1982 as Samsung Semiconductor and Telecommunications Company from its previous name and made its 10 millionth TV set. Some of the company’s electronics products soon found itself in other countries such as the United States, receiving the first VCR import in 1984.

The company then later on developed the world’s smallest video tape recorder in 1986 and its first color television.

By the 1990s, the company slowly moved on to the development of mobile phones and successfully developed its own mobile phone system and handset from 1991 to 1992. Samsung also opened a factory in China in the same period, as well as further developing their video disk recorders.

As these cameras were constantly developed, the company also worked on its LCD-technology and became an Olympic Partner for the Nagano Winter Olympics. Samsung also broke several world records by 2000 as it introduced the world’s first TV Phone and Watch Phone, the world’s fastest graphics memory chip and the first 512Mb DRAM.

Returning back to their camera devices, the first cell phone they made with a camera was the SCH-V200. Released in June 2000, the SCH-V200 was a flip phone with a 1.5-inch LCD screen and a digital camera that could take 20 photos with 350,000-pixel resolution.

In order to view these photos, you had to connect your phone into a computer. Some critics said it was basically a camera and phone housed in the same body given its separate components. In 2005, Samsung released the world’s first 7MP camera phone, which was followed by the 10MP camera in 2006.

The company slowly grew as one of the best cellphone brands in 2008 and continues to dominate the electronics industry with their other offerings for the public. The company also creates industrial and business related electronics such as semiconductors, printers, telephone networks and LCDs.

Here are some of the current offerings of Samsung cameras in the market:

This site uses Akismet to reduce spam. Learn how your comment data is processed. 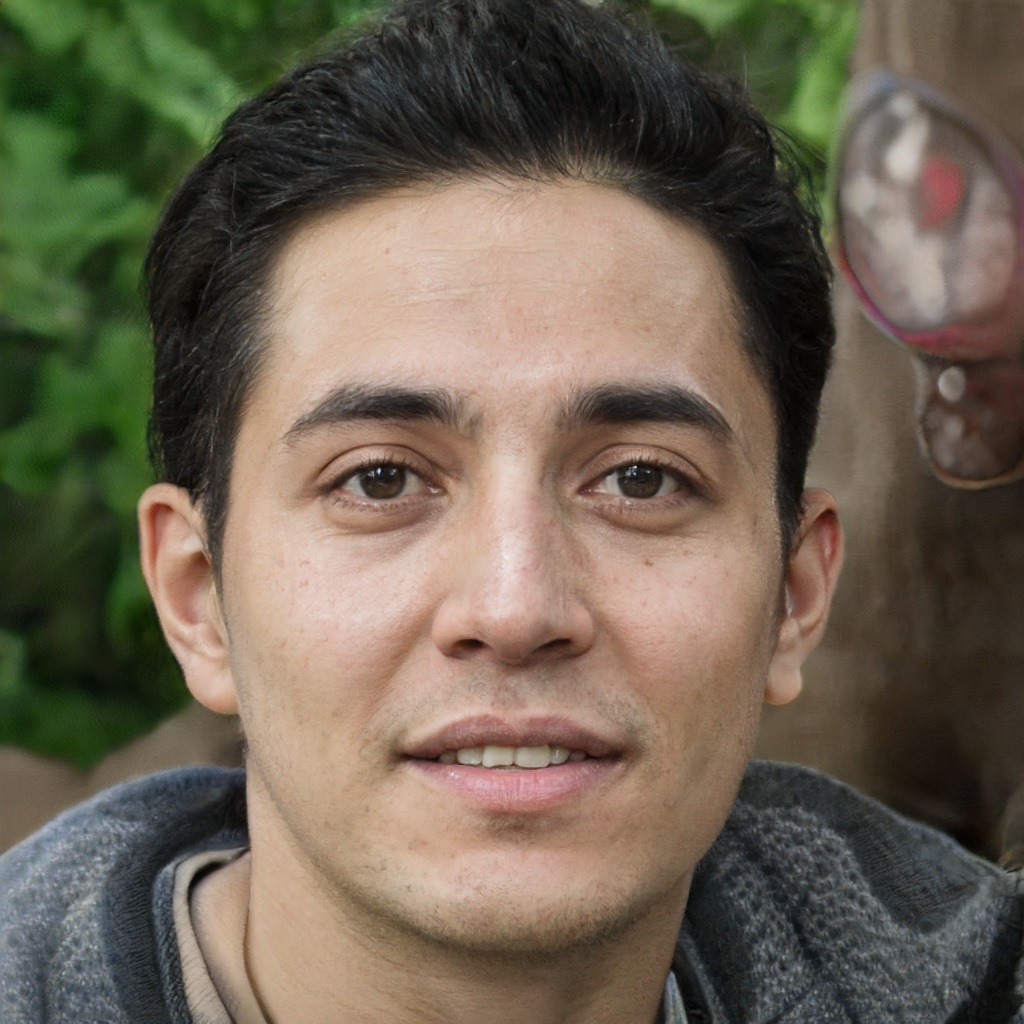 I'm a videography enthusiast and made this site as a resource for videography tips and camcorder reviews. I also have an avid interest in camping, gardening, and automobiles. Happy reading!